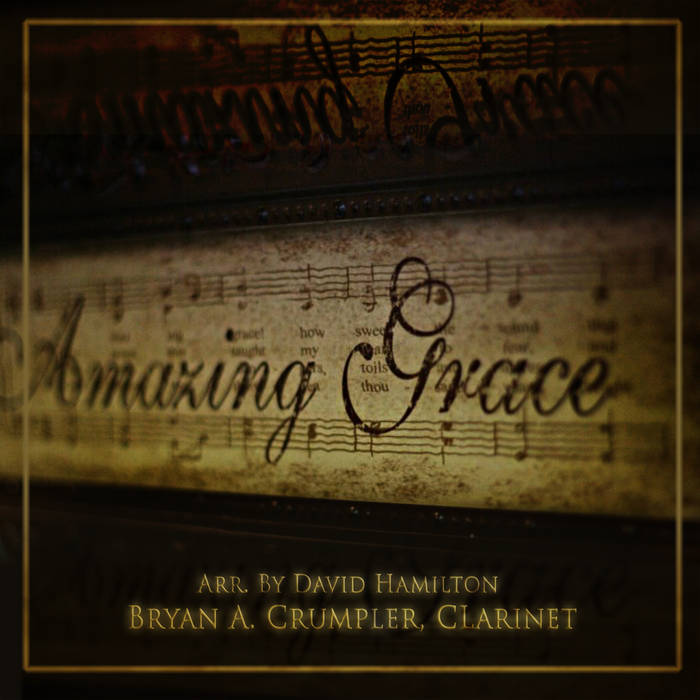 Originally sang by Sandi Patty for INO Records, this Limited Edition instrumental version of David Hamilton's Amazing Grace highlights the Clarinet, featuring the one and only Bryan A. Crumpler.

This LE crossover version was first performed live for Hurricane Katrina victims in 2005 to show solidarity with those who were displaced from floods in New Orleans and surrounding coastal areas of Louisana. Residential areas were annihilated by the floods. Even more so, the chaos that ensued from FEMA's delayed response sparked endless political controversy about how the US government handled the disaster.

2015 marks the 10th anniversary year of the force majeure. It marks a time that would drive Kanye West to boldly stand on live television, next to Mike Myers, and go off script uttering the unforgettable words "I hate the way they portray [black people] in the media ... George Bush doesn't care about black people". The quip set the stage for what was then one of the best political protest songs of all time.

While the mainstream media has not entirely backed down on its vilified portrayal of blacks in America, skewed statistical interpretations and judicial gaffes made in more recent, racially charged cases like those of Trayvon Martin, Jordan Davis, Eric Garner and Michael Brown have filtered the spotlight and recentered its focus on justice, equality, and race relations in America.

One can't help but feel that it is through amazing grace that those who survived that itty bitty storm are able to be full of life, love, and spirit in a world where legal battles are merely bumps in the road compared to enduring political and socio-economic storms that continue raging between and within nations throughout the centuries.