Bach Prelude (from Cello Suite No. 1) arr. for Guitar & Clarinet 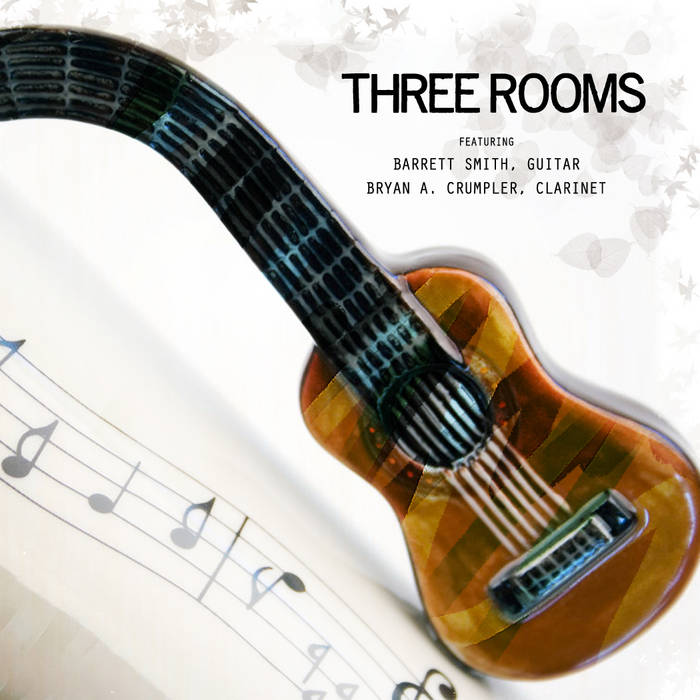 The six Bach cello suites are deemed to be some of the most frequently performed solo works in the cello repertoire. The Prelude from Suite No. 1 in G major, BWV 1007 leads the charge in being the most recognizable among the public due to its many performances that can be heard in television commericals and in films. Given its permanent place in the cello repertoire, no cellist can pursue a career without studying or programming this work at least once in his or her lifetime.

The work, consisting mainly of appeggiated (broken) chords, has room for many interpretations - be it fast, slow, rubatic, strict - and is a favorite of other instrumentalists to interpret due to its sheer popularity. Guitar is no exception. In this recording, however, we have taken it up a notch and added a layer of tasteful color from the Clarinet, a countermelody that floats within the appegiation ringing with sustain from the body of the guitar.