by Bryan A. Crumpler, Arranger 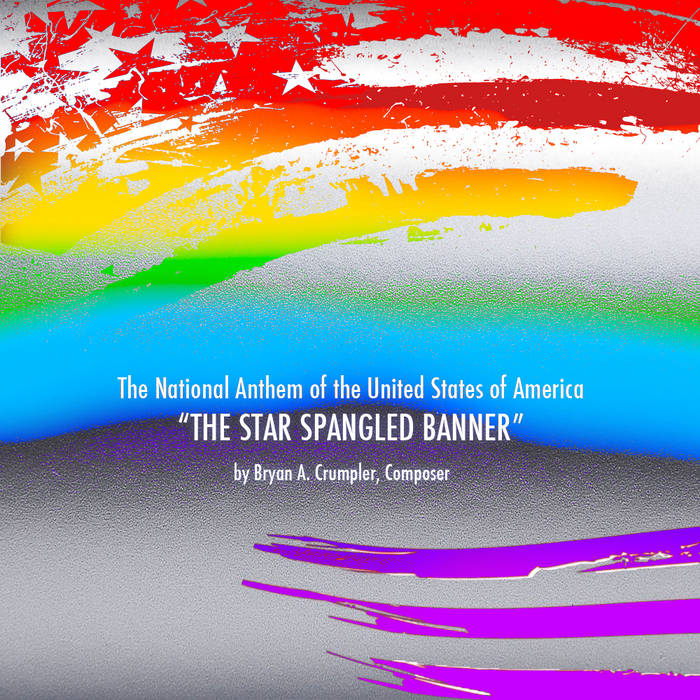 Presented here is a new concert version for Symphony Orchestra of the illustrious National Anthem of the United States of America, the Star Spangled Banner. This version features a full orchestra with a singable melody, appropriate for opening up any concert or major athletic event. It begins with a 40 second intro that takes you through intertribal native drumming, a brief civil war scene, and impressions of a Copland-esque western frontier before diving into the heart of the song by Francis Scott Key. Enjoy!

"Oh, say can you see by the dawn’s early light,
What so proudly we hailed at the twilight’s last gleaming?
Whose broad stripes and bright stars thru the perilous fight,
O’er the ramparts we watched were so gallantly streaming?
And the rocket’s red glare, the bombs bursting in air,
Gave proof through the night that our flag was still there.
Oh, say does that star-spangled banner yet wave,
O’er the land of the free and the home of the brave?"