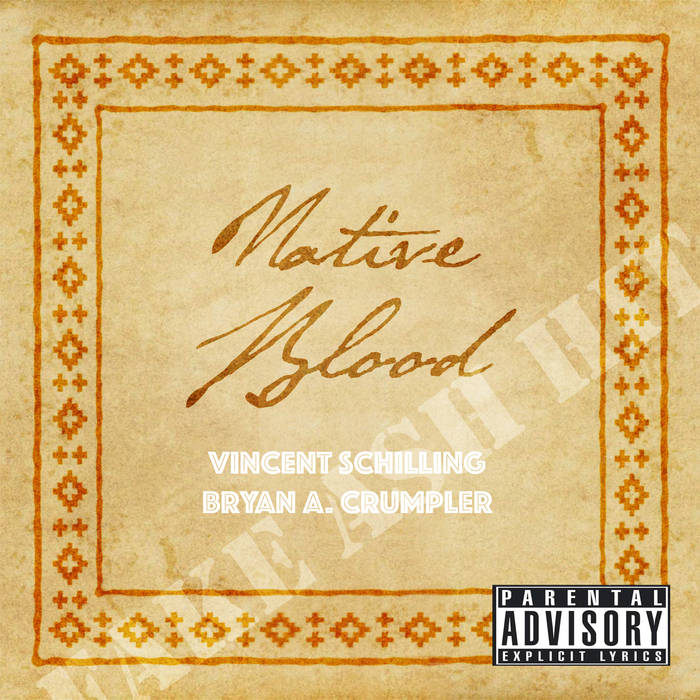 "The [western] intellectual property rights system and the (mis)appropriation of Indigenous knowledge without the prior knowledge and consent of Indigenous peoples evoke feelings of anger, or being cheated"

"A poet is a nightingale who sits in darkness and sings to cheer its own solitude with sweet sounds; his auditors are as men entranced by the melody of an unseen musician, who feel that they are moved and softened, yet know not whence or why.”

"Even the memory of the nightingale's song makes man happy."

For almost a decade, Delores & Vincent Schilling's award-winning Native themed online radio show has been delivering the hottest topics in Indian Country to your desktop, mobile or other listening devices! The Native Trailblazers Show has nearly a million listeners worldwide. Listen in every Friday night at 8pm or any time thereafter in archives.

3) "Fireside Chat With Muses of the Ancestors" : a dramatic narration of the "Fake Ash Hit" lyrics by Bryan A. Crumpler, set to Indigenous flute music;

5) An Instrumental (Karaoke) track for "Fake Ash Hit" from the Native Blood Project.

6) Standalone versions of both "Fake Ash Hit" (Uncensored) and "Weeping Lament" (Instrumental) by Bryan A. Crumpler.

8) A behind-the-scenes video revealing the creative process for the rap portion of "Fake Ash Hit."